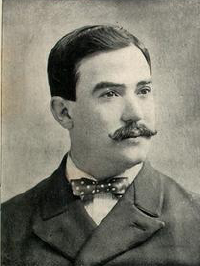 Surfers are welcome to contribute any further information about this composer/performer.