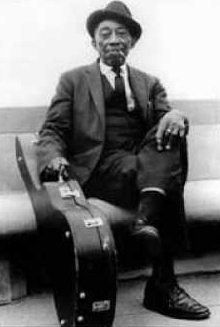 According to the Internet source given below, James [Kokomo] Arnold was an American blues musician and left-handed slide guitarist born in Lovejoy's Station, Georgia. His nickname derives from the 1934 cover release of Old Original Kokomo Blues by Scrapper Blackwell which is a blues song about the city of Kokomo, Indiana.
James Arnold died attack in Chicago.

This list is arranged in chronological order and contains 35 works by Kokomo Arnold (1901-1968). It does not claim to be complete and represents only the number of items located.